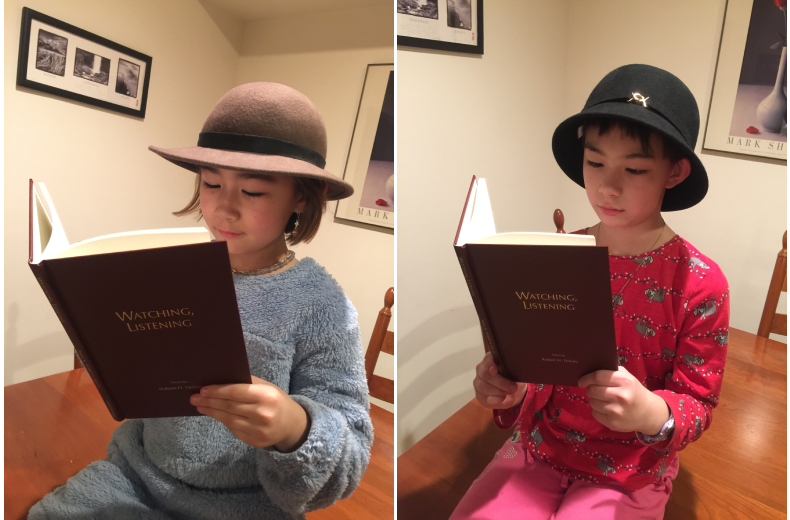 “In the inexhaustible senryu factory of Robert Deluty’s mind, supply chains are never the problem.  There is always abundant material on hand for yet another wry and expertly crafted survey of the human condition.  He sprinkles creativity on every page with rollicking abandon, wide-ranging intelligence, keen empathy for the endless variations of human confusion, and the hilarious yet compassionate perspective we have grown to admire.  It is no accident that his poems arise in the context of our connections to others—to quirky relatives of every stripe and to the adorable world of children’s innocent questions and observations.  At the outset, an epigraph from Carl Rogers is followed by a Deluty senryu noting that the letters in the word poetry can be extracted from the word poverty, reminding us that joy and its devoted companion, humor, don’t depend on finding a more suitable planet than the troubled one we inhabit. Embracing our brokenness, tears, and even suicide notes, Deluty once again points the way to a jubilant transcendence.”

And in his appraisal of the book, Dr. Robert Epstein notes, “If the Japanese poet Senryu hadn’t created the form named after him a few hundred years ago, we would be calling these light-hearted, satirical poems Delutyu today. Why? Because, with sixty-five books to his name, Robert Deluty has mastered the short form poetry that exposes our human foibles to the world with exceptional perceptivity. In Watching, Listening, Deluty brings to bear his powers of observation in poems that hold a mirror up to our self-preoccupation, prejudices, blind spots and much more. Sit back and enjoy a hilarious and poignant comedy routine.”